A new AAC plant in Ukraine 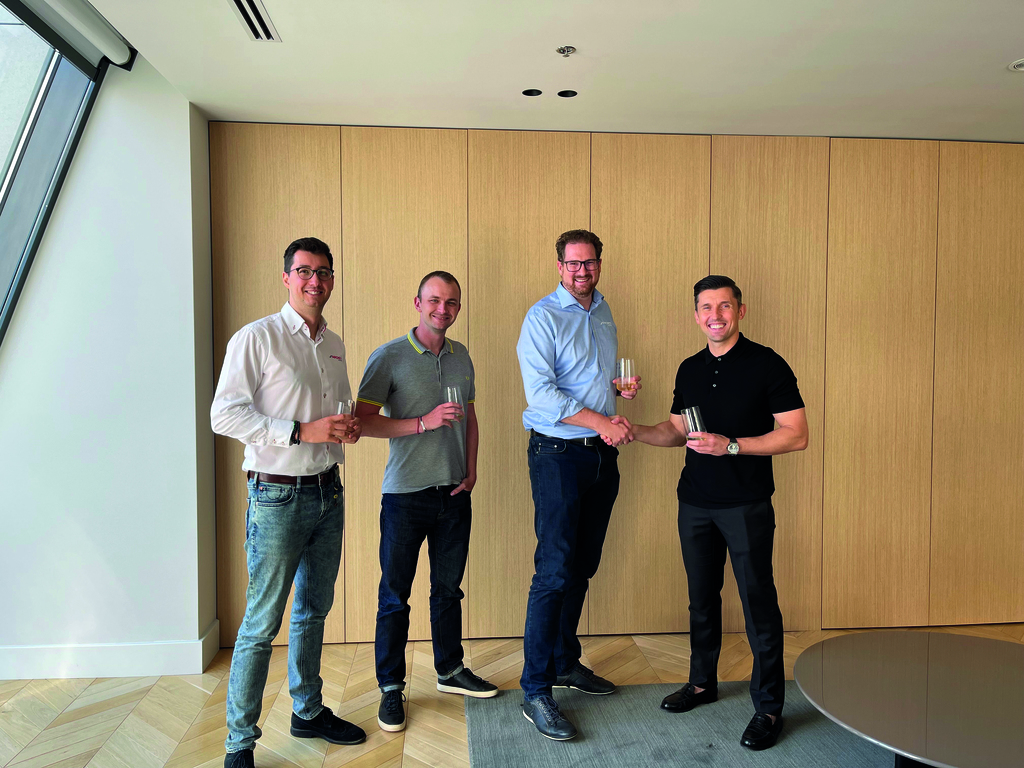 In the summer of 2021, Aircrete Europe was engaged to be the full technology partner and machinery provider for a new and modern Autoclaved Aerated Concrete (AAC) plant that will be created by the Kovalska Industrial and Construction Group in Rozvadiv, Ukraine. It is reported that there has not been an AAC project of this size in Eastern Europe since late 2000s, therefore it is a brave and historic step that Kovalska is taking.

The project is very ambitious as the new factory will be placed in an old sand-lime brick factory hall which allows to re-use the existing land plot and its infrastructure, with its own railway access and logistics. Kovalska also invested largely in upstream assets and is owning its own sand and lime quarries as well as a sand processing, lime grinding and burning facility. In addition, a new factory for dry mortar under brand Siltek will start manufacturing in 2021 already, highlighting Kovalska’s total approach to market positioning and high-quality control of the supply chain.

Multiple visits to the site and detailed technical discussions between both teams, including advanced 3D modelling of the future layout, contributed to a thorough pre-engineering phase and assisted Kovalska in their decision-making process. The project was kicked off in summer 2021 and the start of commercial production is scheduled in early 2023.

The plant will have a yearly capacity of 600,000m3 of AAC blocks and reinforced elements. Looking ahead and taking positive market developments and export opportunities in the future into account, Kovalska will have an option to extend plant capacity with additional 600,000m3 at the same location, which is already taken into account with the plant layout today.

"The project is very ambitious. Total investment: €45 million. The total capacity of the future enterprise is 1.2 million cubic meters of AAC products per year. In almost every decision and every detail, this company will have no analogues in Europe. We are introducing Industry Standard 4.0 — this is the basis of technology that should provide the highest level of automation, productivity, as well as unique product quality.” the Kovalska Group CEO Sergii Pylypenko said.

“The factory will be equipped with the latest Aircrete innovations to achieve the highest level of automation, productivity, and superior product quality with Super Smooth surfaces. We thank the Kovalska team for entrusting us with this landmark project to build the most modern showcase factory in Europe” Ralf Beier, the CEO of Aircrete Europe added.

One of the key features of the new plant will be a very versatile product range. Next to the usual portfolio of AAC blocks, Kovalska will be able to produce a full range of reinforced products (such as lintels, facade panels, internal partition panels, industrial firewalls and floor panels) for various purposes. Low-density aerated concrete blocks are also envisioned for insulation applications.

Kovalska owns another AAC facility in Nova Kakhovka equipped with Aircrete Europe technology, which will continue its operations at full capacity. Both teams are excited to continue providing and improving customer satisfaction and looking forward to shifting the autoclaved aerated concrete market and bringing the construction market to a new revolutionary level in Ukraine.